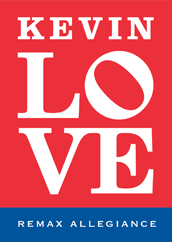 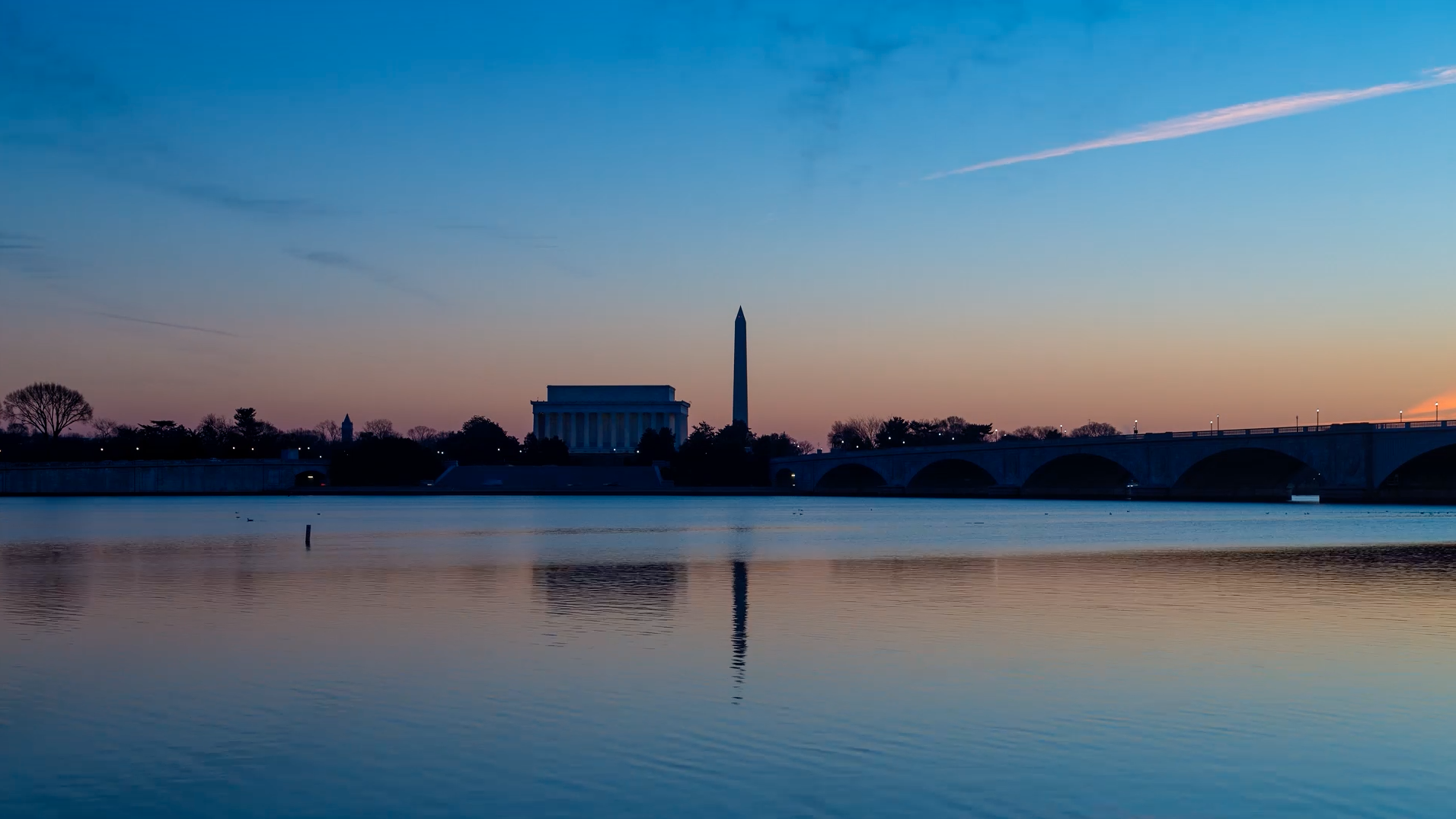 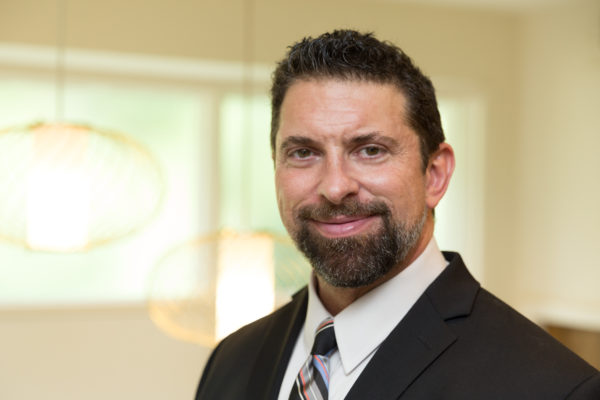 When working with Kevin you can rely on his honest and very straightforward approach. This often surprises clients initially, but it is this same quality that attracts numerous repeat clients and referrals. Kevin's intimate familiarity with Northern Virginia and Washington, D.C. neighborhoods, homes, and schools, coupled with his 30+ years of experience and thousands of transactions, greatly enhances Kevin's ability to provide his clients superior service with a competitive edge.

“If you like what you do, the job is half done.” Sound advice Kevin received from his father, Warren L. Love, Special Agent, FBI. Growing up in Arlington, the youngest of 6 children, Kevin credits his father as being instrumental to his success in real estate. “Of course my father would have loved for one of us to follow in his footsteps, but true to his word he encouraged us to follow our dreams.” He was always very enthusiastic and encouraging of my choice to peruse a career in real estate when many were not. This also exemplifies and thus, explains, why after more than 30 years of selling homes, Kevin maintains the same enthusiasm to this day.

Kevin’s real estate career began in 1985 while simultaneously earning his bachelor’s degree in Economics from George Mason University. Since then, Kevin’s career accolades have been numerous; currently #1 in North Arlington for RE/MAX Allegiance, ranked among the top 20 Realtors in Virginia for RE/MAX in 2014, Life Member, Northern Virginia Association of Realtors, (NVAR), Top Producer since 1989, Top 1% Nationwide, RE/MAX “Hall of Fame” and “Lifetime Achievement Awards,” Washingtonian Best Realtor award for 2015, 2016 and 2017 and Northern Virginia Magazine’s Best Realtor award 2015, 2016 and 2017.

A leader in his industry, Kevin participates in the local real estate business through professional associations such as the “Realtors’ Roundtable” which he co-founded. He has also served on NVAR’s Grievance Committee and is one of the area’s first Realtors to earn the S.R.E.S. designation, Senior Real Estate Specialist. In 2009, Kevin was honored for 25 years of excellence as an inductee to NVAR’s Pioneer Club.

Kevin is very proud of his commitment to the community including his participation in “Feet on the Streets,” a community outreach group through, St. Augustine, Washington D.C. Kevin also actively supports the “Children’s Miracle Network” which RE/MAX has long been a national sponsor; The American Heart Association’s annual “Heart Walk” and the ALS Association and ALS Foundation for Life.

With an average list-to-sold price ratio of 103% and average days on market of 7, Kevin outperforms his competition consistently.  Kevin zealously pursues the best interest of his clients and goes to great lengths to prepare a home for market and price it strategically. Kevin prides himself on going the extra mile to deliver outstanding results while always maintaining his clients best interest at heart. 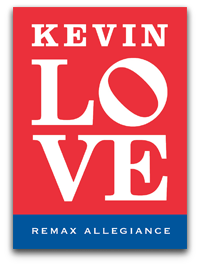